Space missions looking at worlds beyond the Earth

31/11/2017
by Anastasia Kokori
NASA and ESA are preparing some new space missions especially designed to study exoplanets. TESS (The Transiting Exoplanet Survey Satellite), a NASA mission planned for launch next year (2018) , is to detect small planets within the solar neighbourhood. These planets will be very good targets for detailed characterisation of their atmospheres. 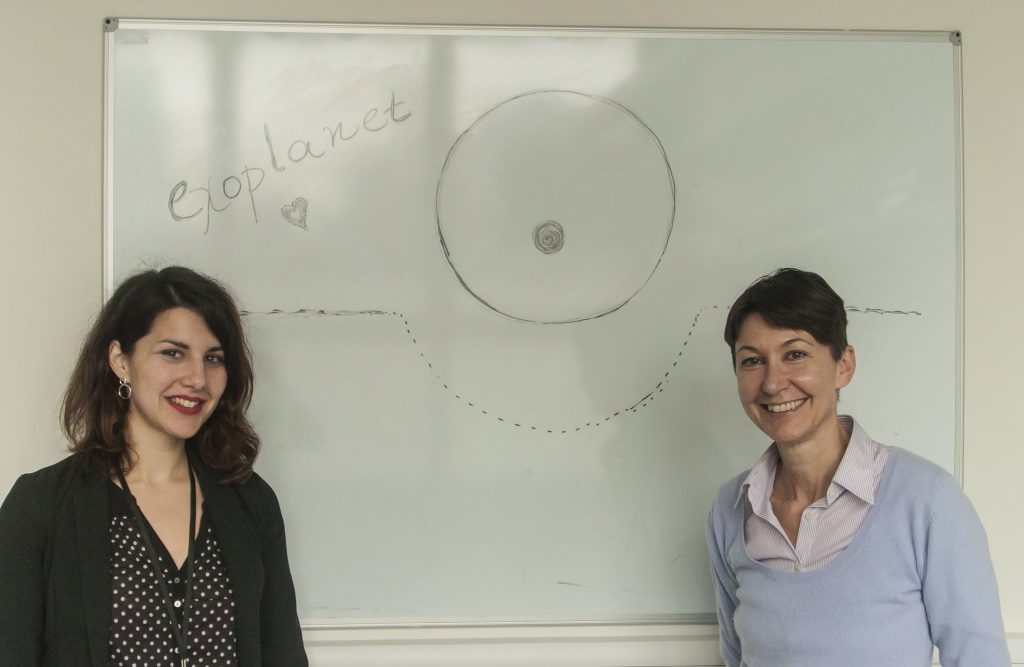